Hisham Tada, aka Shamaï, hailing from beautiful Morocco, is a songwriter producer and artist with a berber soul and a strong international voice .Sure since the beginning of childhood about his artistic abilities, he managed to bring his personal belief through music and words by writing songs and tryin' to put in words the best out of his heart. Shamaï was born close to the Atlas Mountains where his ancient culture is known for being warm and welcoming and its nature is surrounded by some of the best wildlife Morocco has to offer.

Being a self-made producer and thanks to his strong efforts, he composed “Burst”, his first massive single through which he managed to express his philosophy in life with a magical combination of rhymes rhythm and beats.The result of this first hit is a hymn to women freedom, specially dedicated to Moroccan women, at the sound of trumpets and woodwind arrangement.
All of what gave Shamaï inspiration to the creation of this song full of sensational sounds and meanings the world ,nowadays, needs to hear. 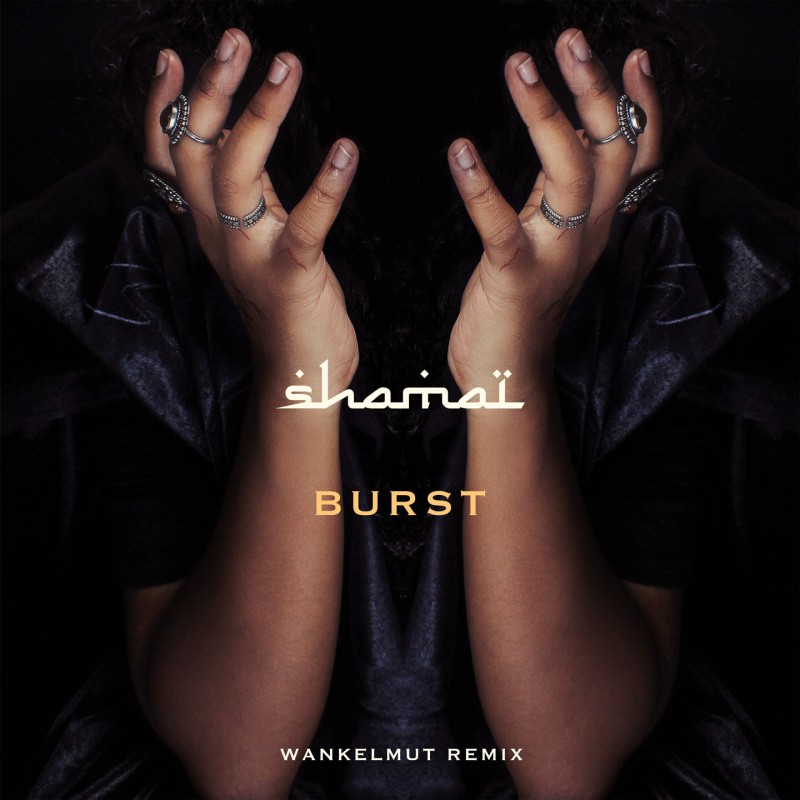