Italian DJ and producer Teo Mandrelli makes future-glancing house/EDM with heavy yet smooth basslines and catchy melodies.
He grew up near Rimini, a coastal city with a healthy club scene. After honing his chops as a Dj and playing gigs across Europe,
he started producing bootlegs of everyone from Moby to Coldplay, and eventually began writing original tunes.
Singles began arriving on labels like in 2015, with "The First Time" appearing on several compilations around the world.
Subsequent singles included "The Rhythm of Love" (featuring Natalie Major), "I Want You” on HELDEEP (Spinnin’ Records) Vibes EP - Part 1
(his best seller so far, also awarded as Best newcomer of the summer in the 2017 by Slam Radio) ,
“Vittoria” and “Golden Ones” on Armada Deep - by Armada Music and lately “Rush” on HELDEEP (Spinnin’ Records) Vibes EP - Part 2.
He started the 2018 with a melodic remix for Black Hole Recordings and 2 super catchy tracks on Strange Fruits, “Dance With Me” and “Only One” that are having a huge support and streams on Spotify.
“Only One” spent 1 week in the “Viral 50” chart in Argentina.
His collaboration with Ralph Larenzo "By My Side" is taking over the radios in Europe and his last single “Move Your Body” released by Edx’s label Sirup (S2) just reached the position number #20 in the Electro top 100 chart of Beatport.
His works has been supported from the biggest in the industry such Don Diablo , Martin Garrix , Robin Schulz , Oliver Heldens , Tiësto , EDX , Nicky Romero , Firebeatz , Lucas & Steve , Lost Frequencies , Throttle , Sam Feldt , Dannic , Hardwell , Madison Mars , LVNDSCAPE and many many others.
Now he is traveling between Europe and United States with important gigs in several clubs and festivals in New York, San Diego, Miami, Orlando, Milan, Rome, Amsterdam and Ibiza just to mention a few. He just backed home after an amazing experience in the beautiful Aspen (Colorado) where he performed alongside huge artist such Lionel Richie, Micheal Franti and the Zac Brown Band at the Jazz Aspen Snowmass Festival. And he played an important gig at Caribou Club in Aspen, one of the most exclusive club in the world. 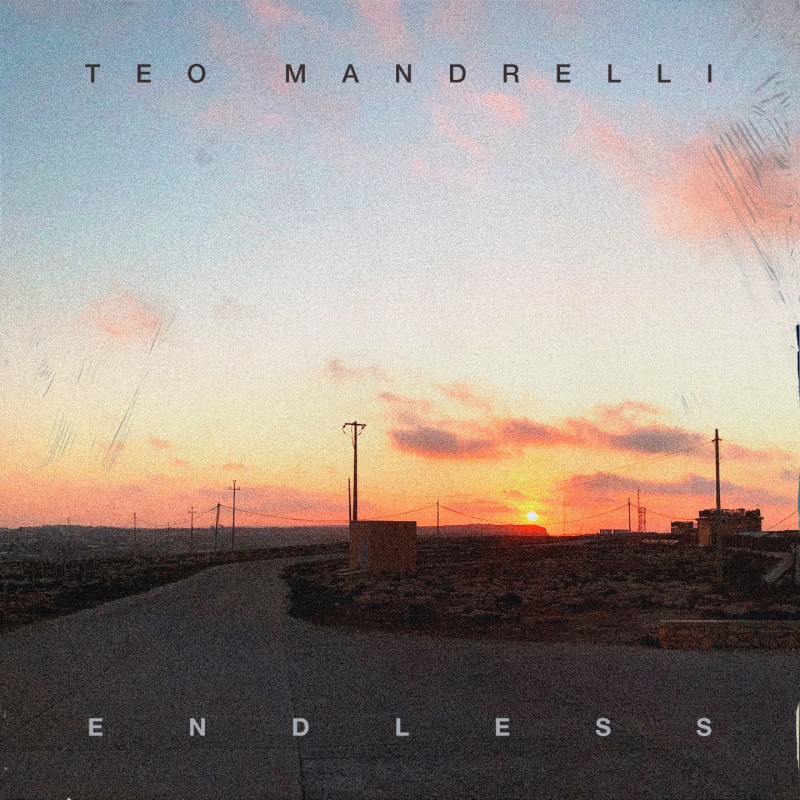 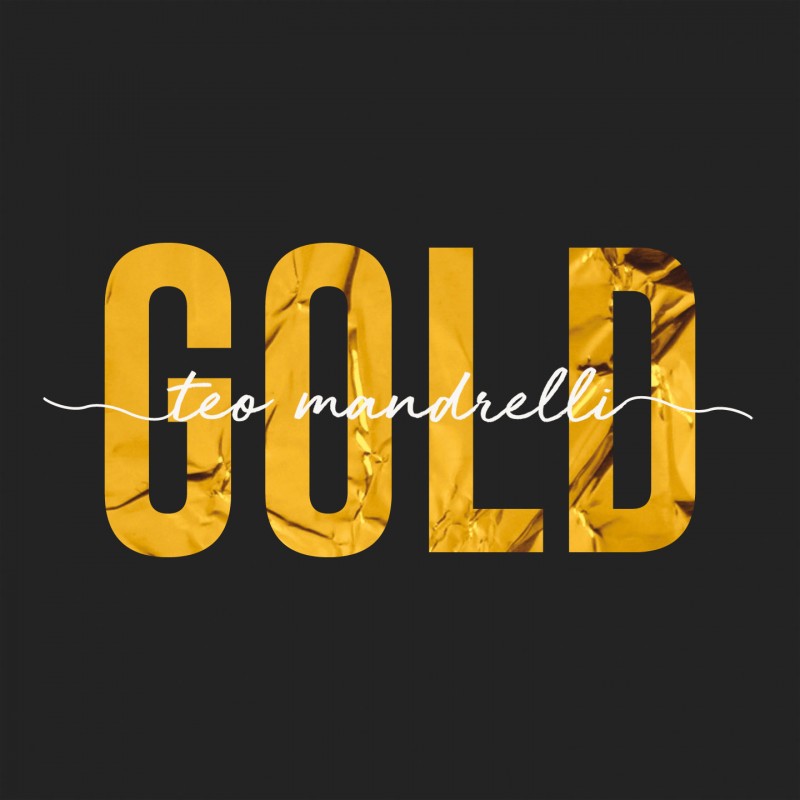 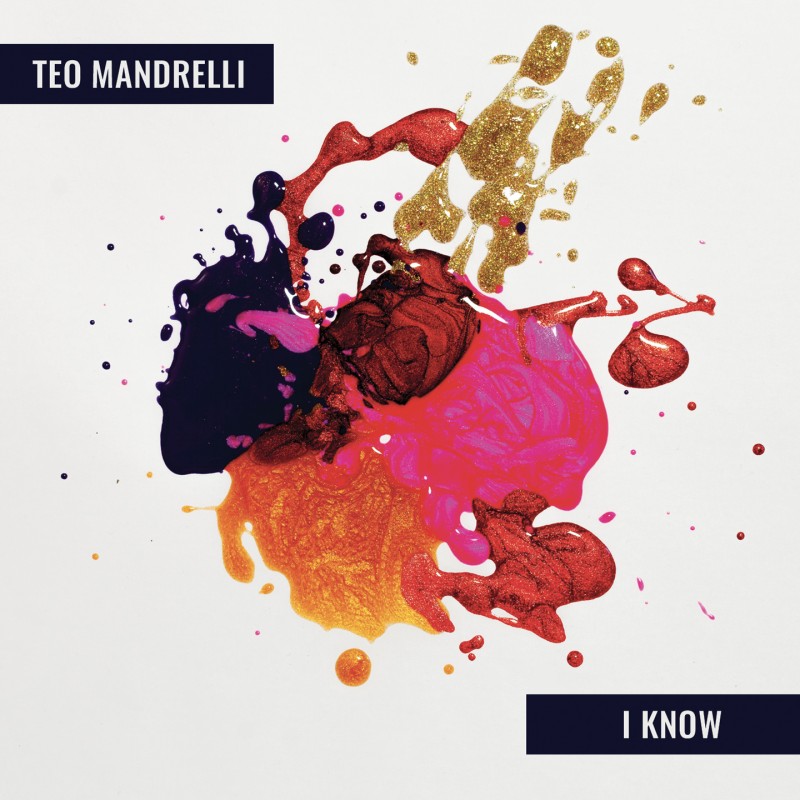