JOSIAH AND THE BONNEVILLES

Josiah Leming was born in Morristown, Tennessee. He was raised by his mother and stepfather alongside four brothers and four sisters, six of whom are adopted. Leming first learned the piano when he was eight years old after his mother purchased a Casio keyboard for Christmas. He also played his grandmother's piano during visits to her house, and participated in school musicals and choirs.
Described as "self-taught", he also credits an "elderly piano instructor" for his early musical education.
By 13, Leming was writing his own music. A friend introduced him to musicians DC Talk, Coldplay and Travis, Neil Young, Bob Dylan, Ryan Adams, and The Smiths at 15. They had some influence on Leming’s musical style.
When he was 16, Leming began to perform locally. He dropped out of high school and left Morristown at 17, in an attempt to both make it as a musician and find a way to support his large and struggling family. Leming played in clubs and coffeehouses throughout the Southeast while working at restaurants and temp agencies to pay for food and gas.
He traveled to Atlanta, Georgia in late 2007 when he heard American Idol would hold auditions there.
He currently lives in Los Angeles. Leming is the self-proclaimed "biggest fan" of Lena Dunham's HBO series Girls. 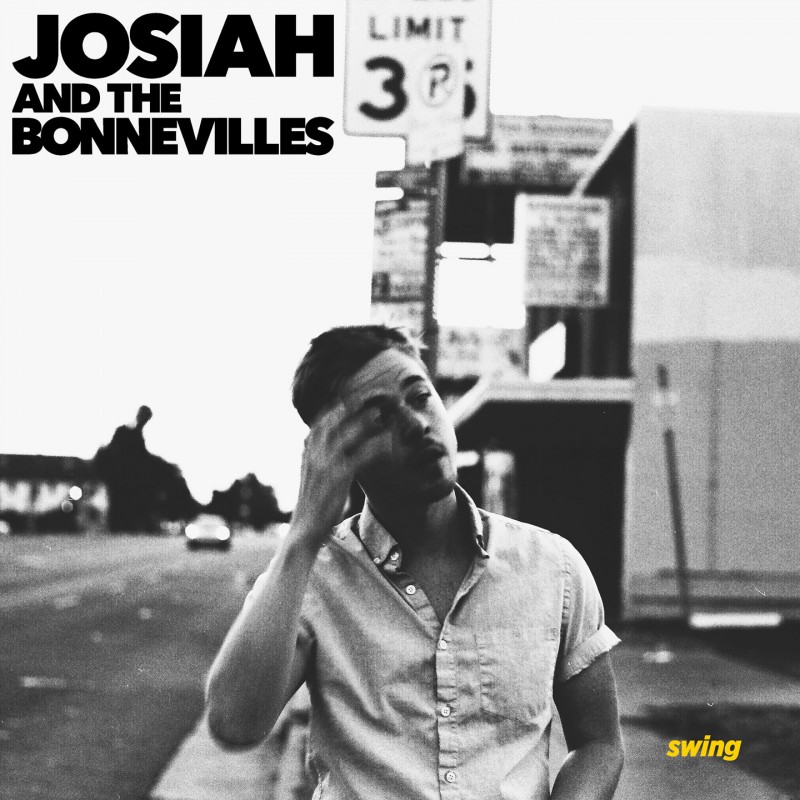 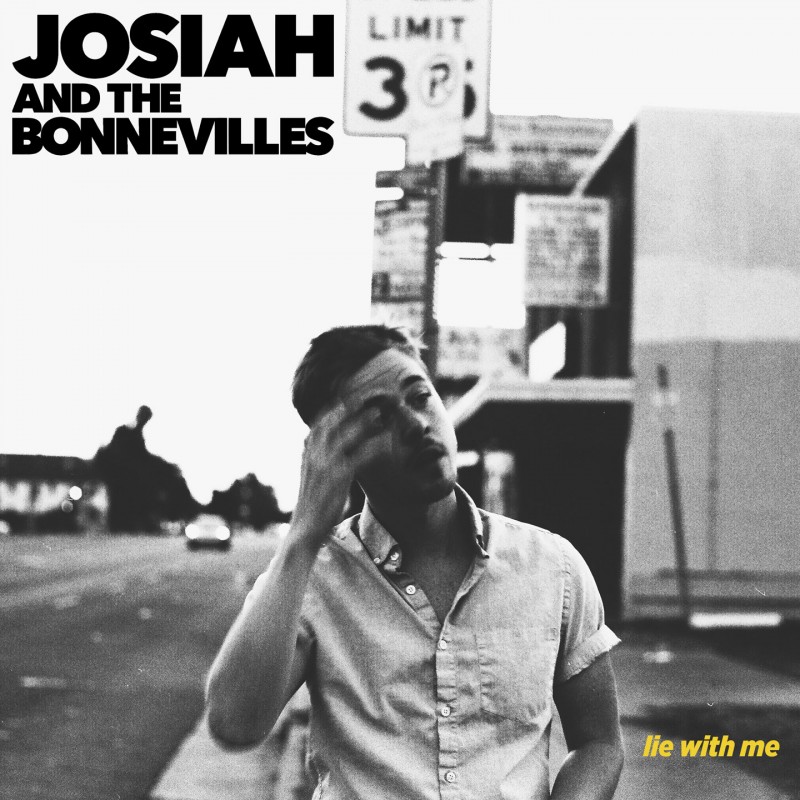