Felix De Laet, aka Lost Frequencies, is a young Belgian DJ and producer who became famous in 2014 all over the world with his first single "Are You With Me": deep house remake of the American country singer Easton Corbin’s song.
Right after this first hit (he is the first Belgian artist to have reached # 1 in the UK), Lost Frequencies had once again great success with the single "Reality” (Feat. Janieck Devy), song that topped charts all over the world and collected numerous Gold and Platinum Records.
His last two singles are "Beautiful Life" and "What Is Love (2016)" from the most awaited debut album "Less Is More". 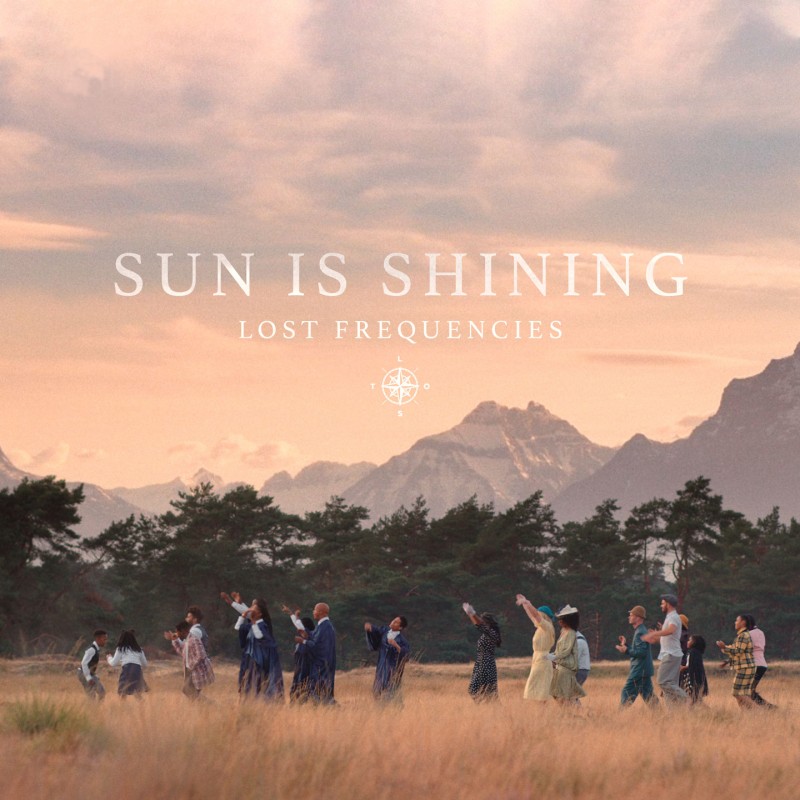 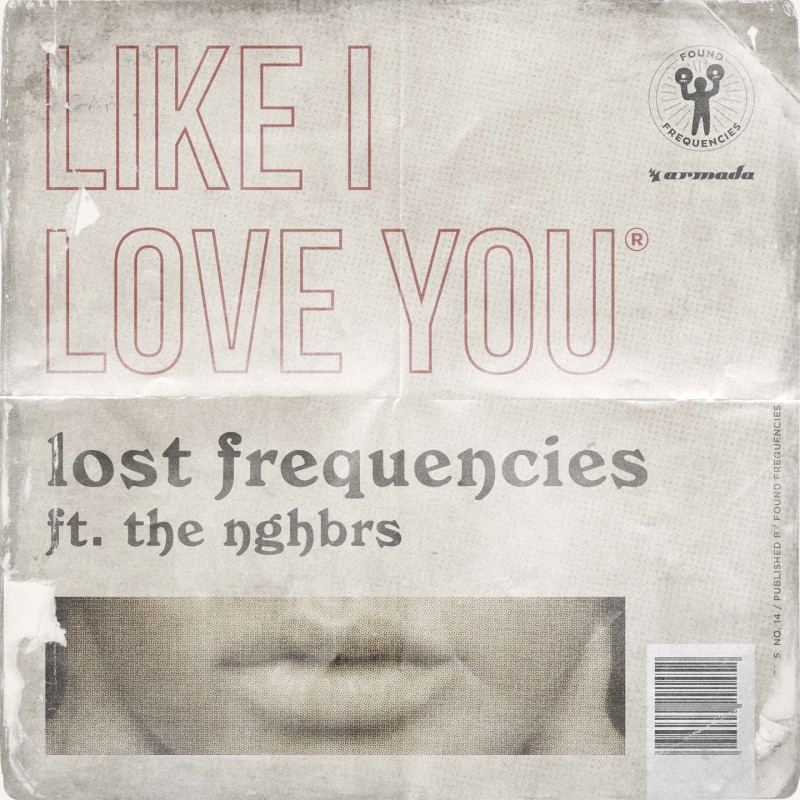 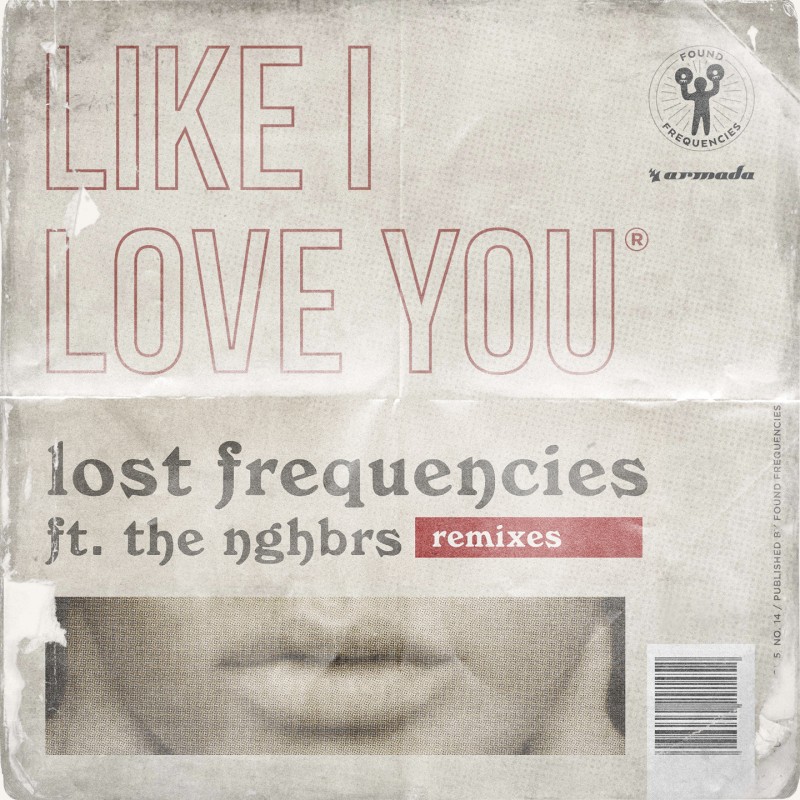 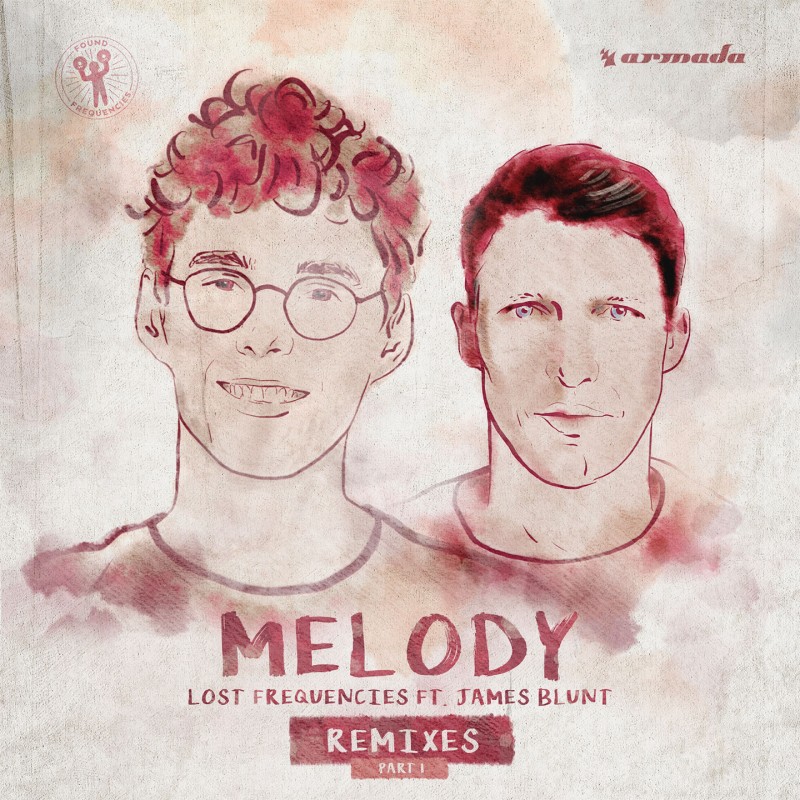 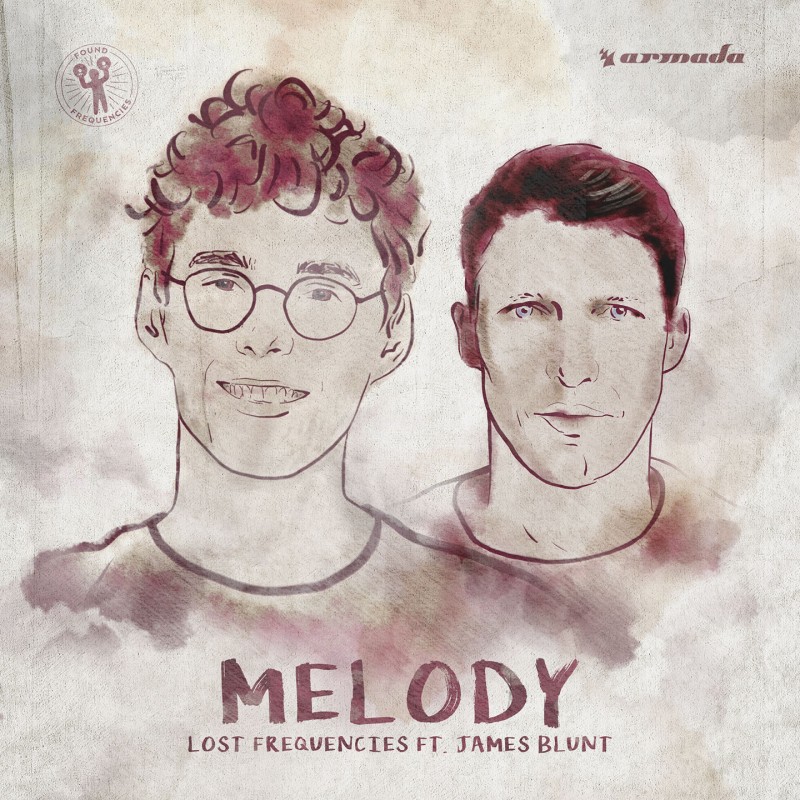 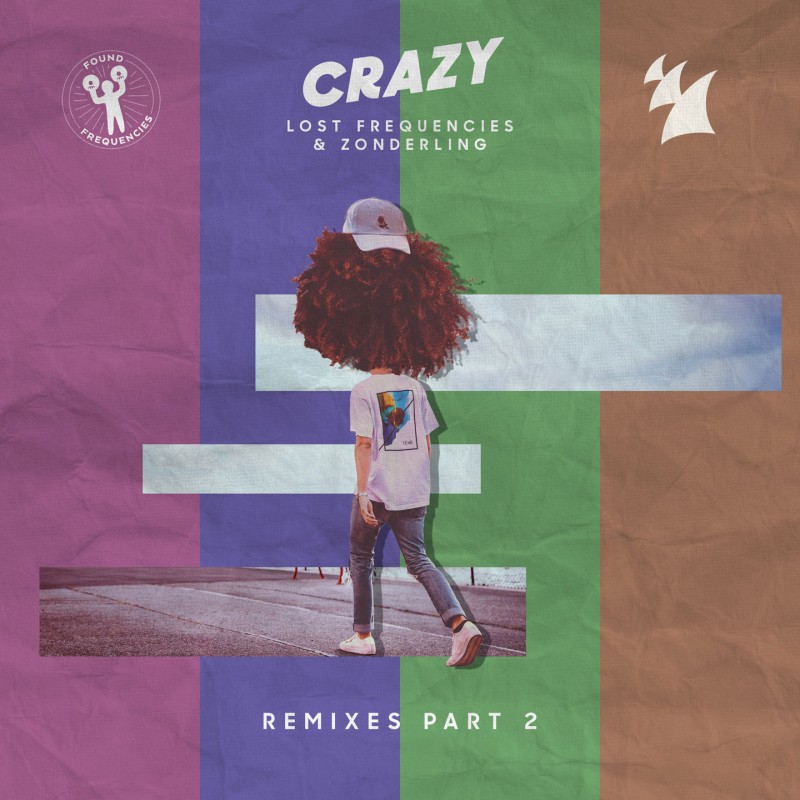 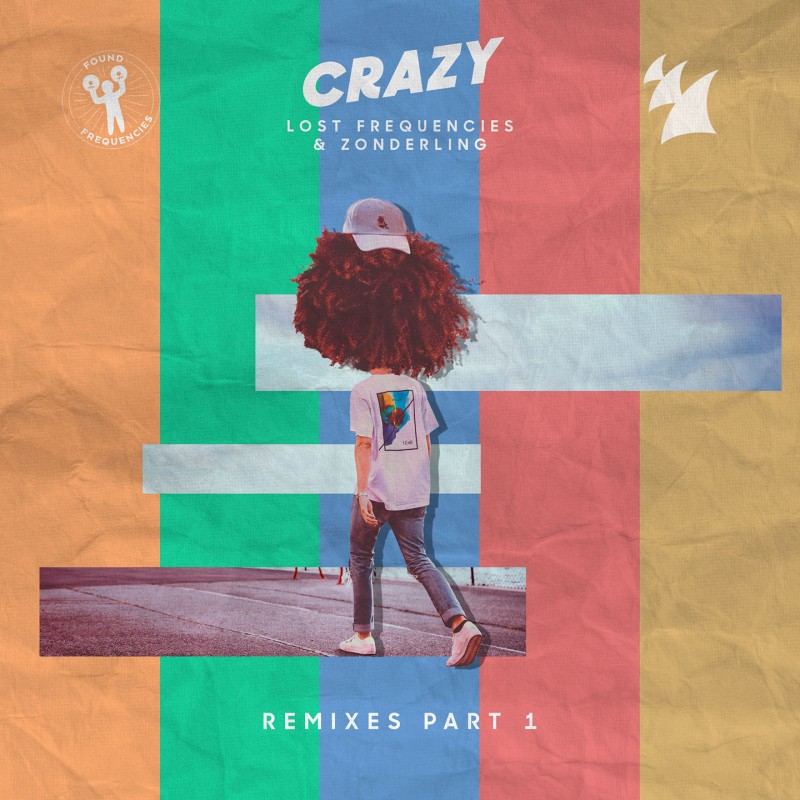 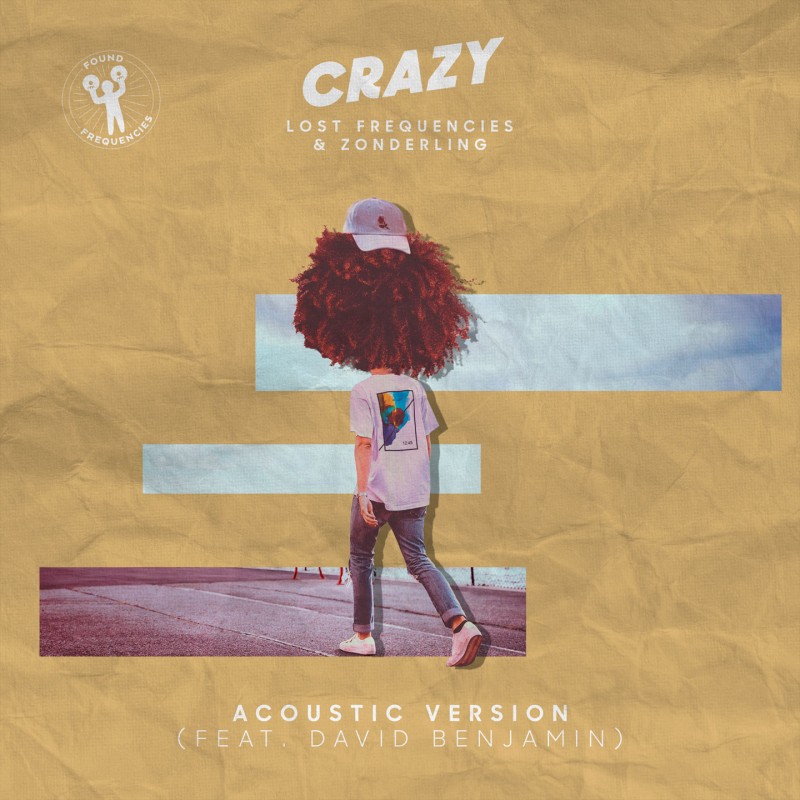 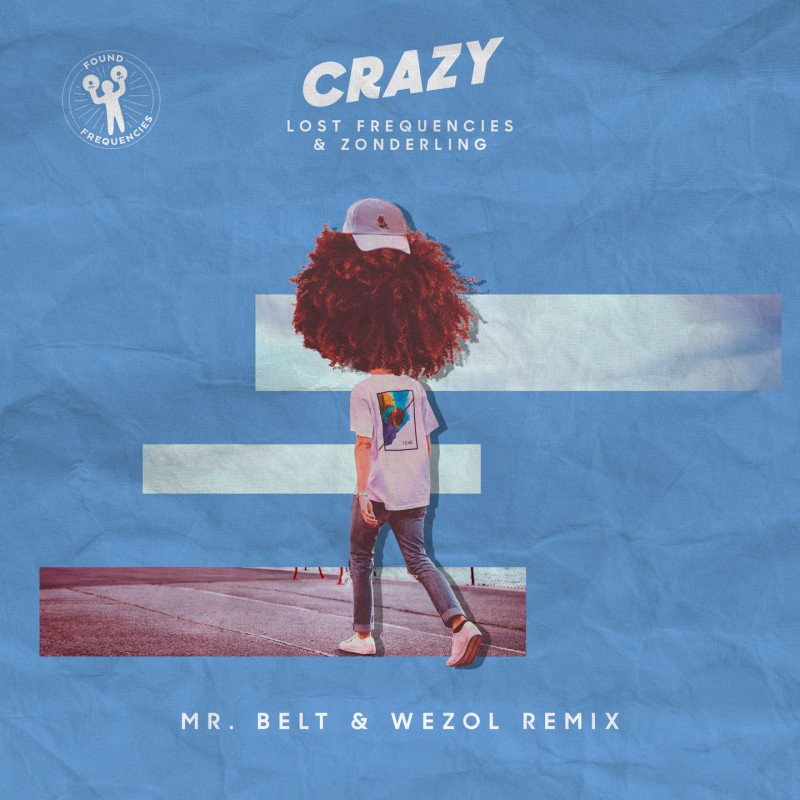 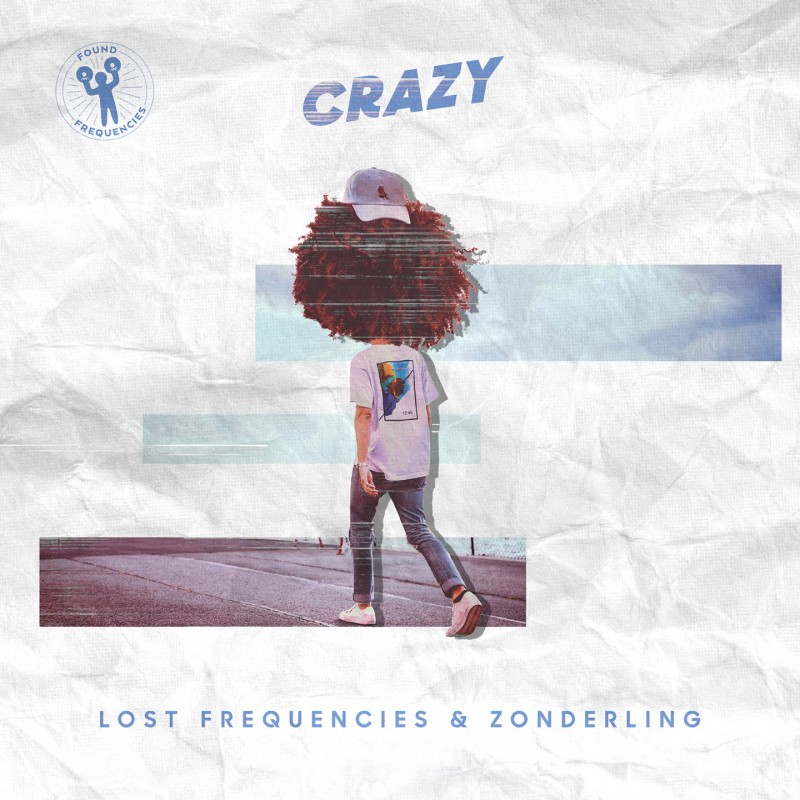 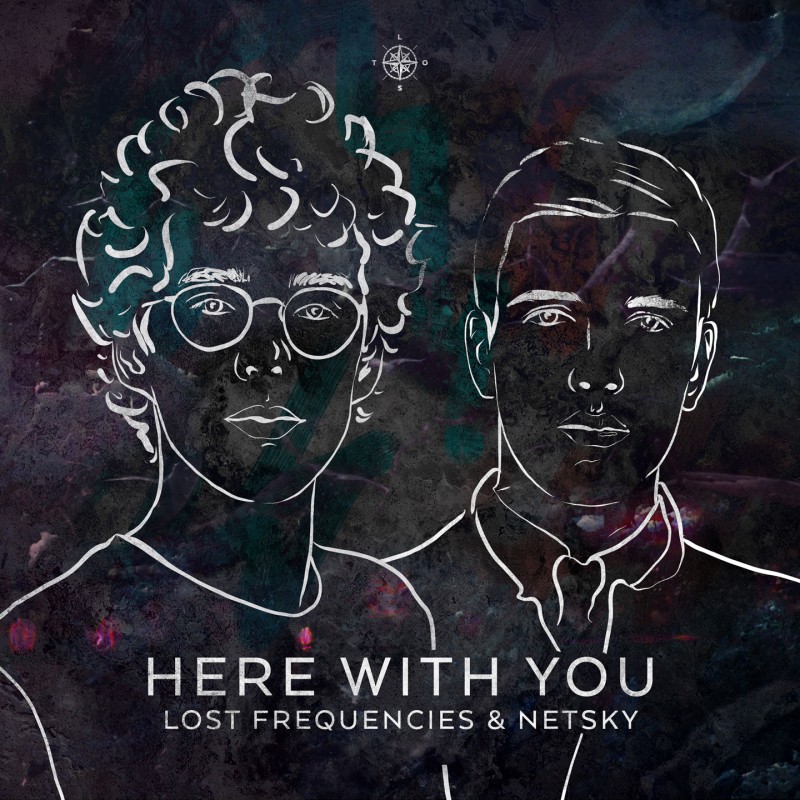 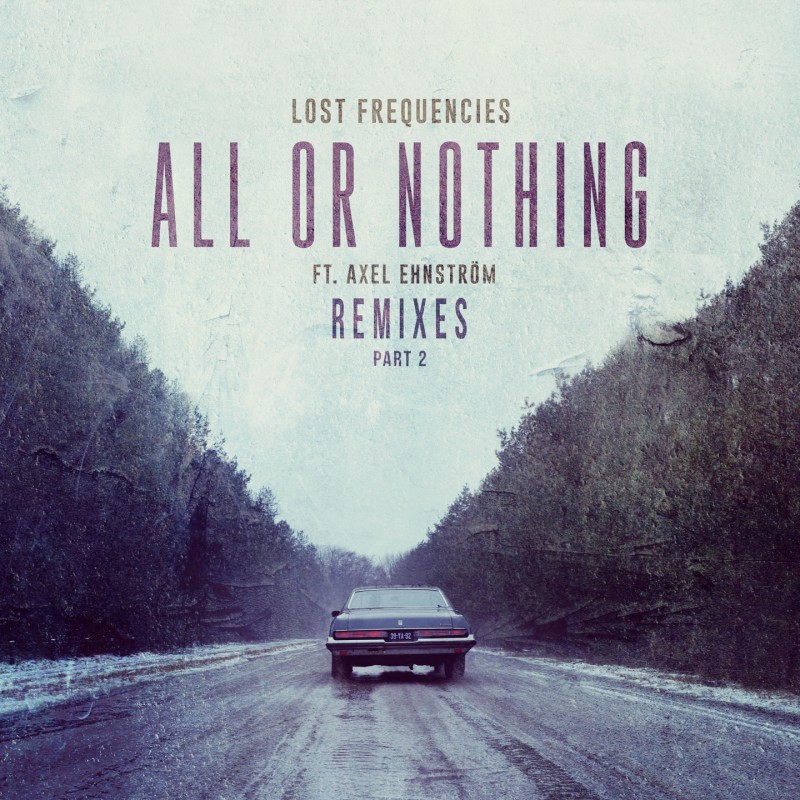 All Or Nothing (Remixes Part 2) 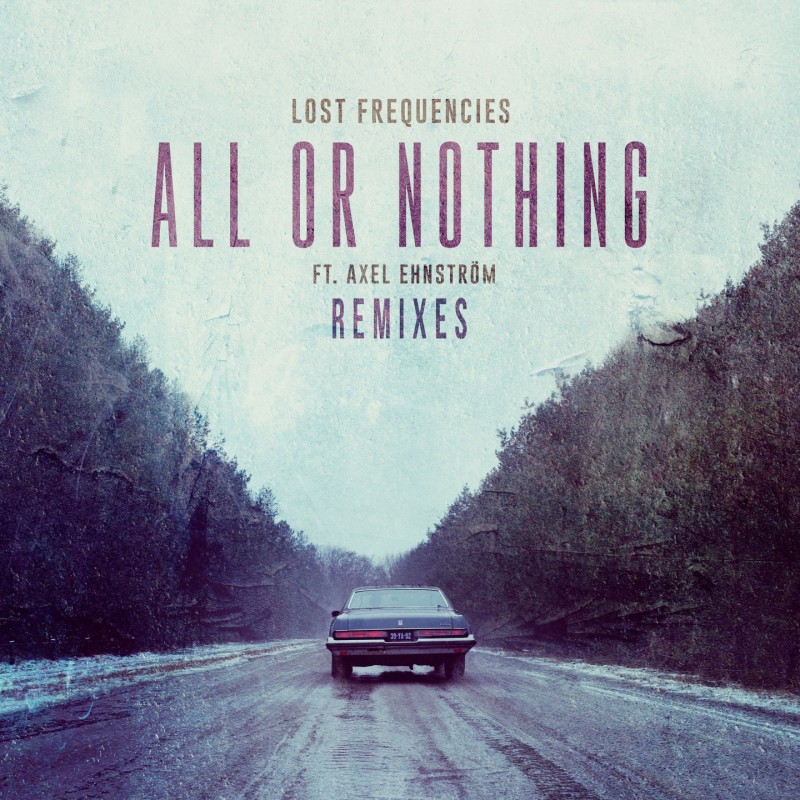 All Or Nothing (Remixes) 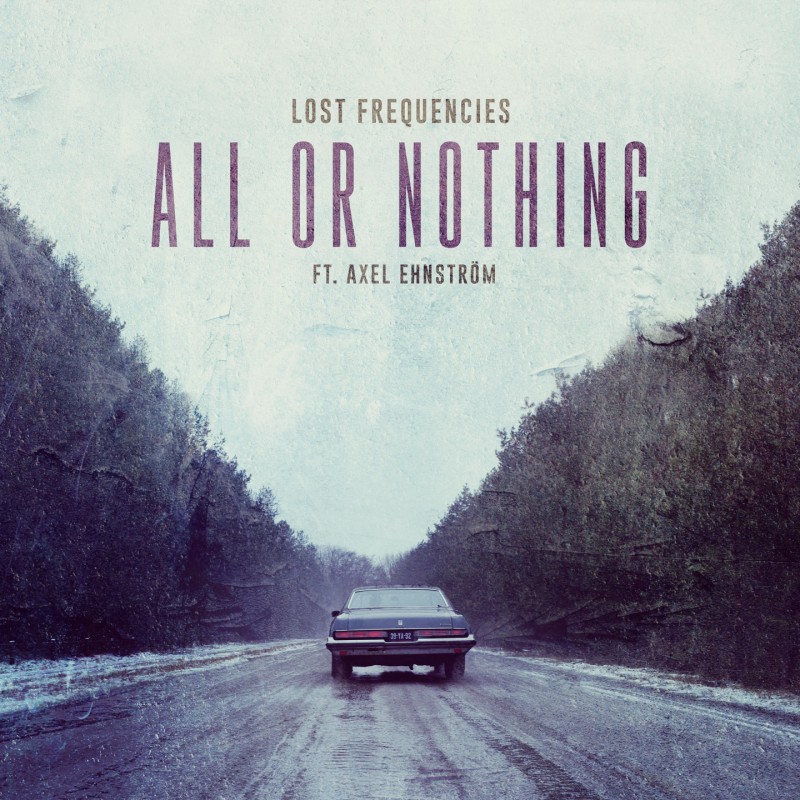 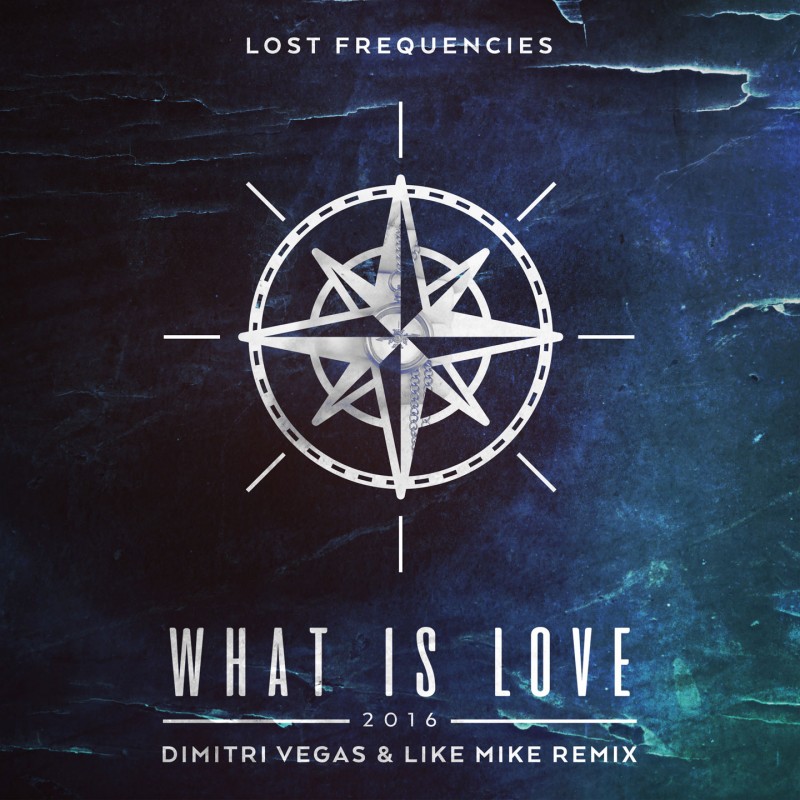 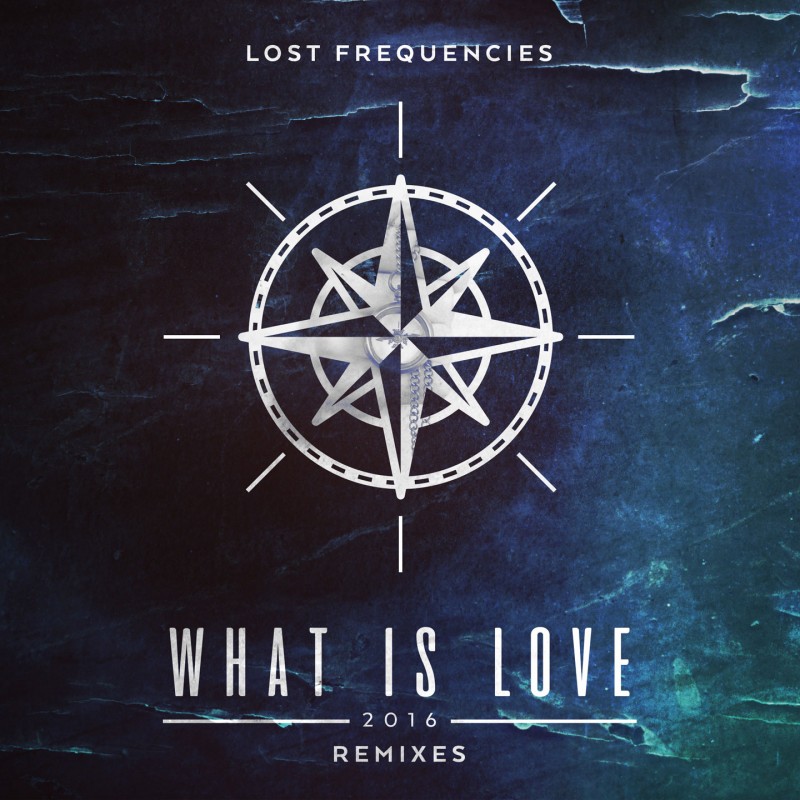 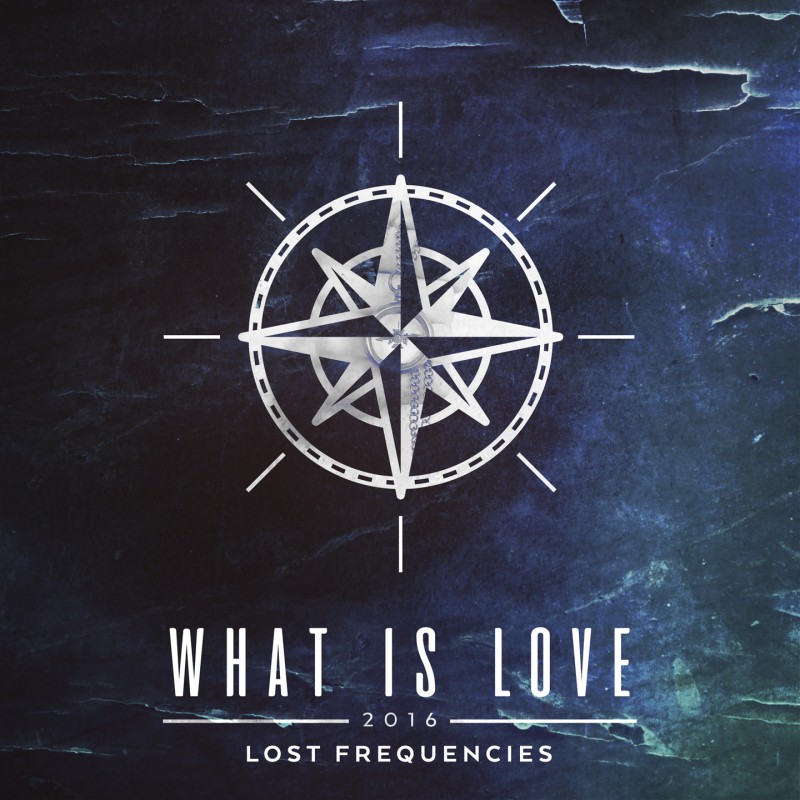